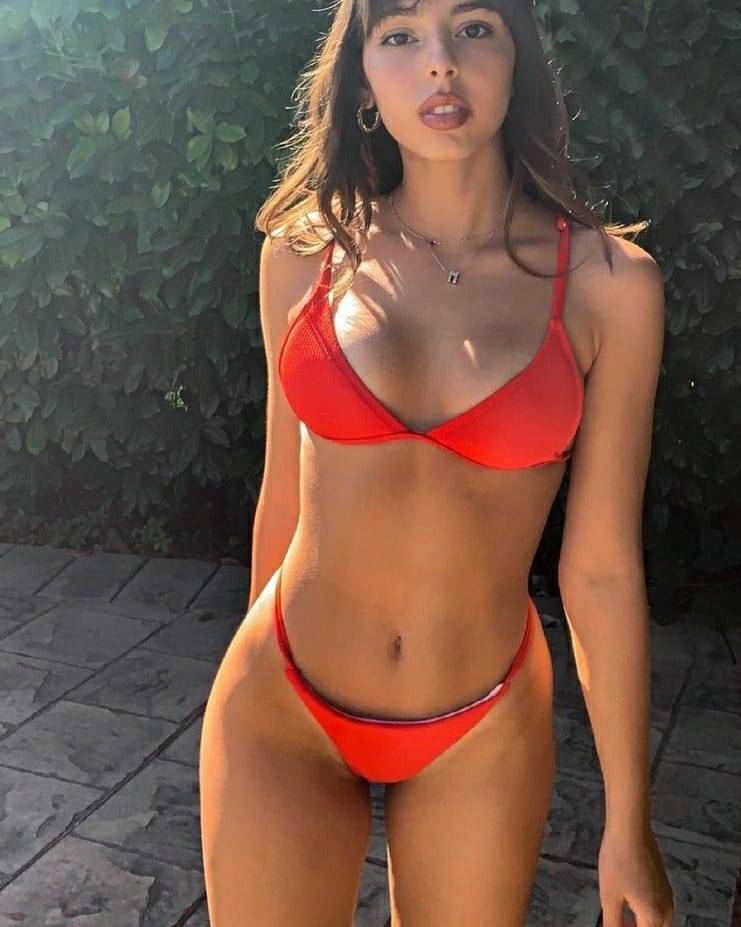 When you take drugs (whether it be hard drugs, alcohol, weed) and happen to get a hook up, that tells your brain the actions preceding success, must be repeated in order to achieve that outcome. This is how the neural pathways are formed. You will repeat these sequences of events, and possibly reject any other course of action proposed in another way. Without knowing it, you have told your brain, I can’t approach this girl sober, I need to be high in order to succeed.

When you play online games, and see the victory symbol at the end, you achieve that same feeling of success.

When you make a sales call, and finally, after 50 calls, get one success, get your first client, the dopamine released will be huge, and superior to that of the aforementioned ‘fake success’. Why? Because there was delayed gratification involved. By now we have all heard of the silicon valley cretons talking about ‘dopamine detoxes’, ‘dopamine fasts’ etc.

But what is dopamine and how does it impact your daily life? Put simply, it is the chemical name given to the feeling of success. It is the name of the feeling we get when we dominate, win, have any sort of high. What’s more interesting is, it plays a key role in what our brain deems important enough to consistently do.

This is why it is so important.

In our modern world there are multiple avenues in which we are able to achieve ‘fake success’. Thus making it impossible for our brain to differentiate between ‘fake’ and ‘real’ success. All the subconscious mind knows is that it must continue the action that produced that successful result.

But now let’s hypothesize that this individual is attempting to do both. They’re trying to make these phone calls during the day, and playing games at night. Well your brain knows that those phone calls are a far more difficult way of producing that feeling than playing games, as such, you will hate making those phone calls and will be waiting for the moment in which you can log on, and feel the success of playing that game.

Self Development19Relationships16Religion9Business7Marriage6
Previous articleYOUR ‘GIRLFRIEND’ DOES NOT GO ON GIRLS NIGHTS OUT.
Next articleKILL NERVOUS LAUGHTER.
Business