LEARN THE PRINCIPLES OF PERSUASION. 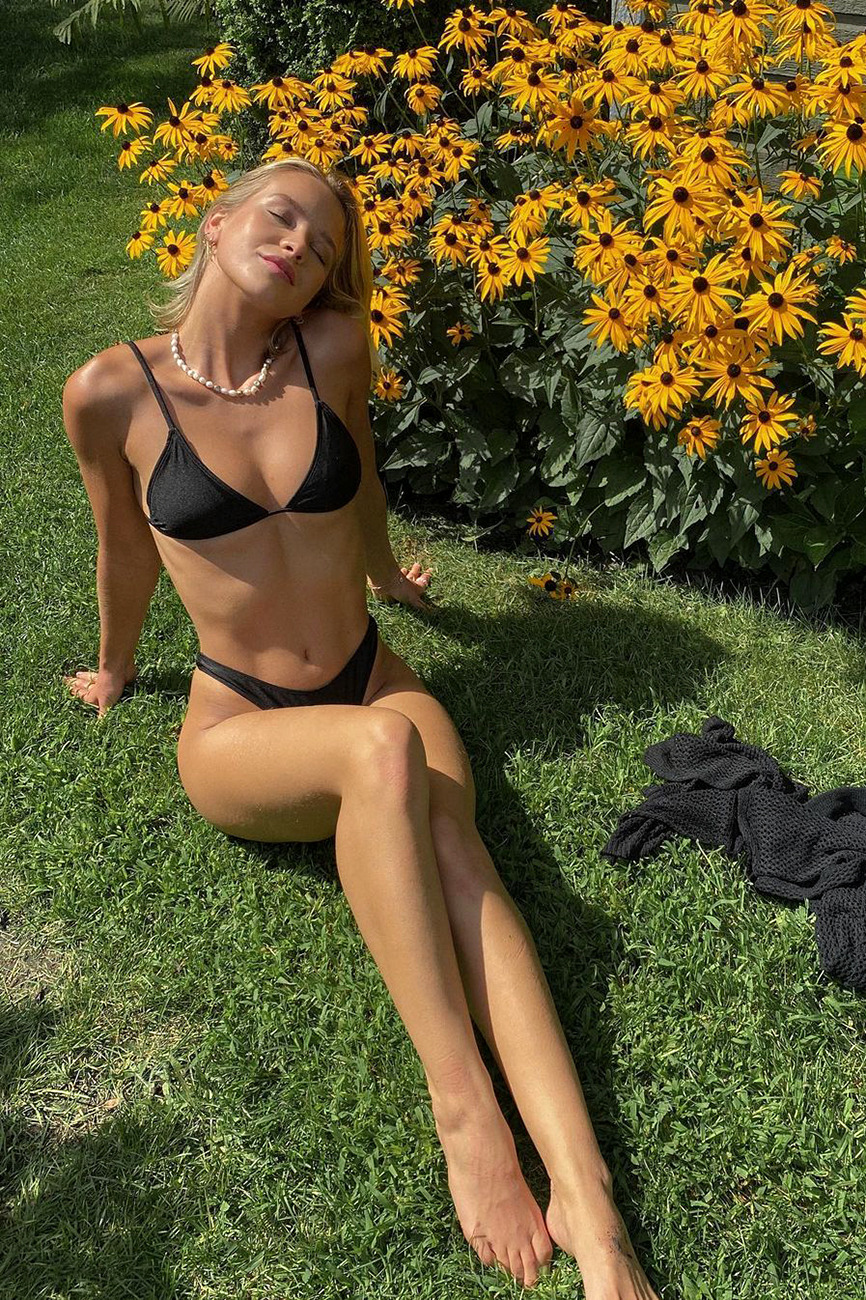 These are the means by which every human is persuaded. It is key to understand these mechanisms and if they are being employed to influence your decision making.

Being ignorant to them will result in you being taken advantage of. However, there is no point resisting them, as they are an effective way of making risk averse, quick, decisions.

Take movie reviews as an example, if multiple critics agree that a movie is good, then it is most likely a good movie. The likelihood of you wasting your time and money watching it is low. Reviews enact the use of authority – the reviewer, consistency – they have reviewed multiple other films and social proof – have the majority of people given 5 star reviews, does the video have alot of likes/views.

At face value there is no problem in this social dynamic. The problem is introduced when these mechanisms are abused.  As they can just as easily enact these principles to push a negative interpretation. Let’s say there is an objectively well made film that has an idea that the cohort of reviewers does not agree with.

If they simply align their opinion on the film, and produce a similarly critical video it then creates a consensus. The public domain is far less likely to see the film, and the idea the film represents is quashed. The only people left to watch the film are those less easily influenced, which would fall into the ‘early adopter’ category – those who are willing to take the metaphorical ‘risk’. These people are more likely to be disagreeable, less compliant and more headstrong. They then will propagate the idea, but proceed with the risk of public opposition.

There is no point resisting these innate human principles of decision making, the key factor is to acknowledge them, and see when a corporation, government or individual is using them to push an idea or product on you, that goes against your personal principles.

Self Development19Relationships16Religion9Business7Marriage6
Previous articleDOING NOTHING IS A FORM OF ACTION.
Next articleHOW TO FIND A WIFE – PART 1: WHO YOU MUST BE.
Business